Move Over, San Francisco: These Cities Were Home To The Top Tech Leases In 2020 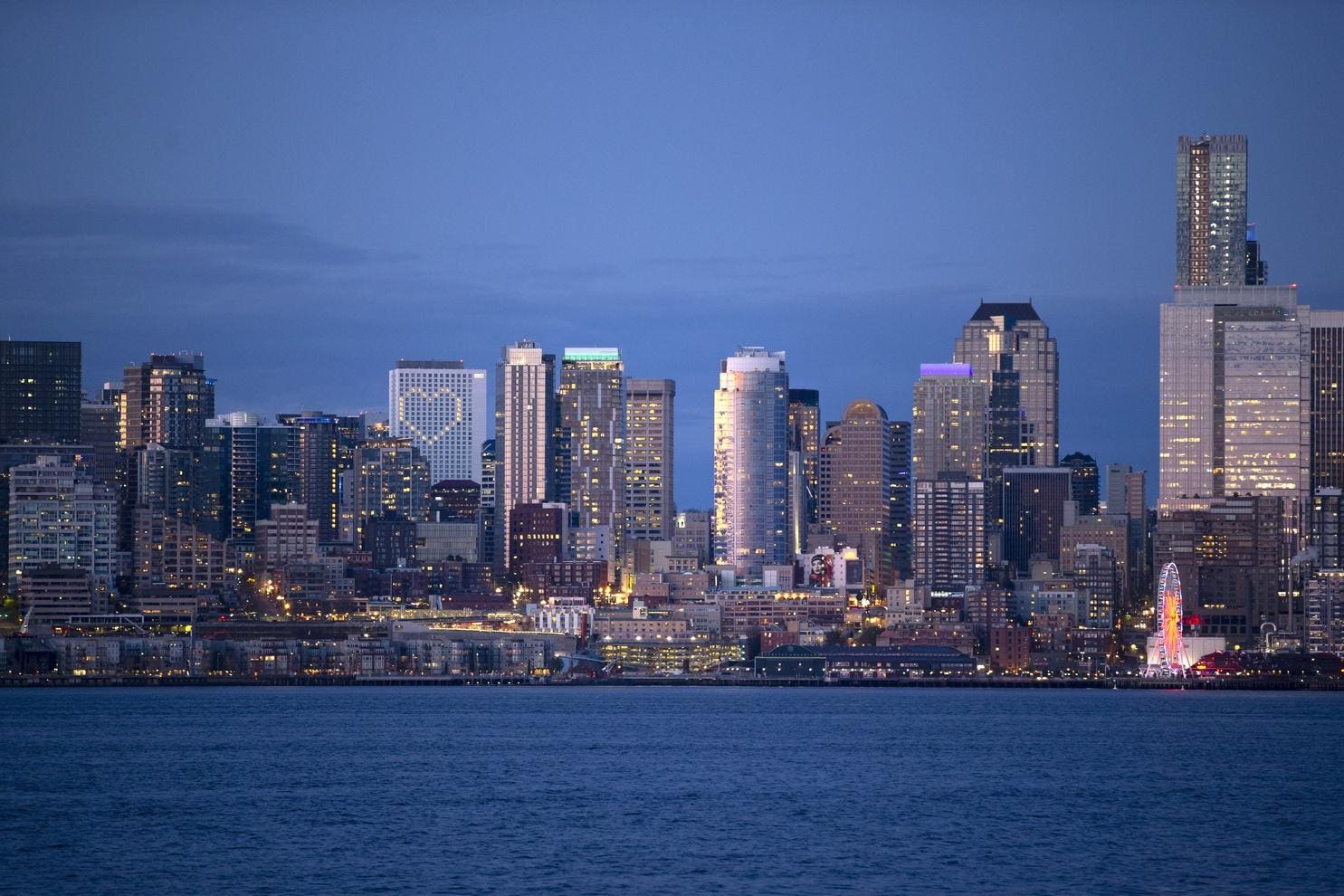 For a ninth consecutive year, the tech industry was the most active industry in overall office leasing in the United States in 2020, according to a new report from CBRE.

This means that, despite the fact that the COVID-19 pandemic had nearly every company shift to remote work, tech companies continued to ink leases for office space.

While CBRE could not identify the individual leases since most were done under NDA and many are CBRE clients), its analysis revealed some intriguing leasing trends. There were some notable differences in 2020 compared to years past.

Perhaps the most interesting shift that took place last year, according to CBRE’s analysis, is the cities that were home to the major tech leases. For the first time since 2013 (the year that CBRE began tracking these leases), San Francisco was not No. 1 on the list.

The San Francisco Bay Area dropped by several spots — from No. 1 in 2019 to No. 6 in 2020. This proves that more companies were unwilling to invest big bucks in leasing office space in one of the nation’s most expensive office markets, and more open to establishing locations outside the traditional hubs.

Atlanta, Austin and San Diego were top 10 markets for the first time in 2020, displacing Phoenix, Dallas/Ft. Worth and Nashville.

“It was encouraging to see that many tech firms continued to execute on their labor-diversification strategies by expanding on the East Coast (New York and Washington, D.C.) and in the South (Atlanta and Austin),” said Colin Yasukochi, executive director of CBRE’s Tech Insights Center.

Tech firms overall leasing more space outside of their headquarters markets also helped them gain proximity to talent producing universities and lower labor cost compared to the Bay Area and Seattle, he added.

“It showed a commitment to move forward with those strategic plans despite the pandemic,” Yasukochi said.

Breaking it down by sector, software, e-commerce and tech business services companies signed the largest 100 tech-office leases, which represented 57% of total tech leasing and averaged 149,000 square feet. That’s down significantly compared to an average 251,000 square feet in 2019.

“Those are roughly consistent with the busiest sectors in 2019 tech-office leasing, though search companies were more active in the top 100 then than they were in 2020,” Yasukochi said.

Another noteworthy trend? The tech industry registered a smaller share of U.S. office leasing last year — 17% by square footage, compared to 21% in 2019. In total, office leasing by tech companies was down 48%, totaling 26 million square feet in 2020 as the largest companies scaled back expansion plans.

The growth of that share reflects trends in the broader office market as more companies opt for renewals as they wait for the economy and public health recovery from COVID to play out, according to CBRE.

Many of the major new deals were in process prior to the pandemic, according to Yasukochi.

“Some were halted due to the uncertainty, and others moved forward as part of longer term strategic plans,” he added. “Tenants making these deals asked for — and many received — incentives from landlords. Those sometimes included lower rents or longer free-rent periods, increased tenant improvement allowances, and greater flexibility to change the duration and size of their lease.”

Still, the numbers overall point to tech’s resilience, believes Yasukochi, as the sector continues to see strong demand for many of its products and services.

Looking ahead, Yasukochi said that pent-up demand for office space may be released later this year in the form of leasing activity that tech firms had curtailed and delayed during the pandemic.

“Many tech firms’ business expanded during the pandemic and they continued to hire employees, which over time will create a need for more office space even with greater amounts of remote work,” he added. “The pandemic has accelerated trends benefiting many of the largest tech firms, such as increased use of e-commerce, digital productivity tools, social media, search and streaming. This could set up a longer term growth story for the tech industry that will create real estate demand.”