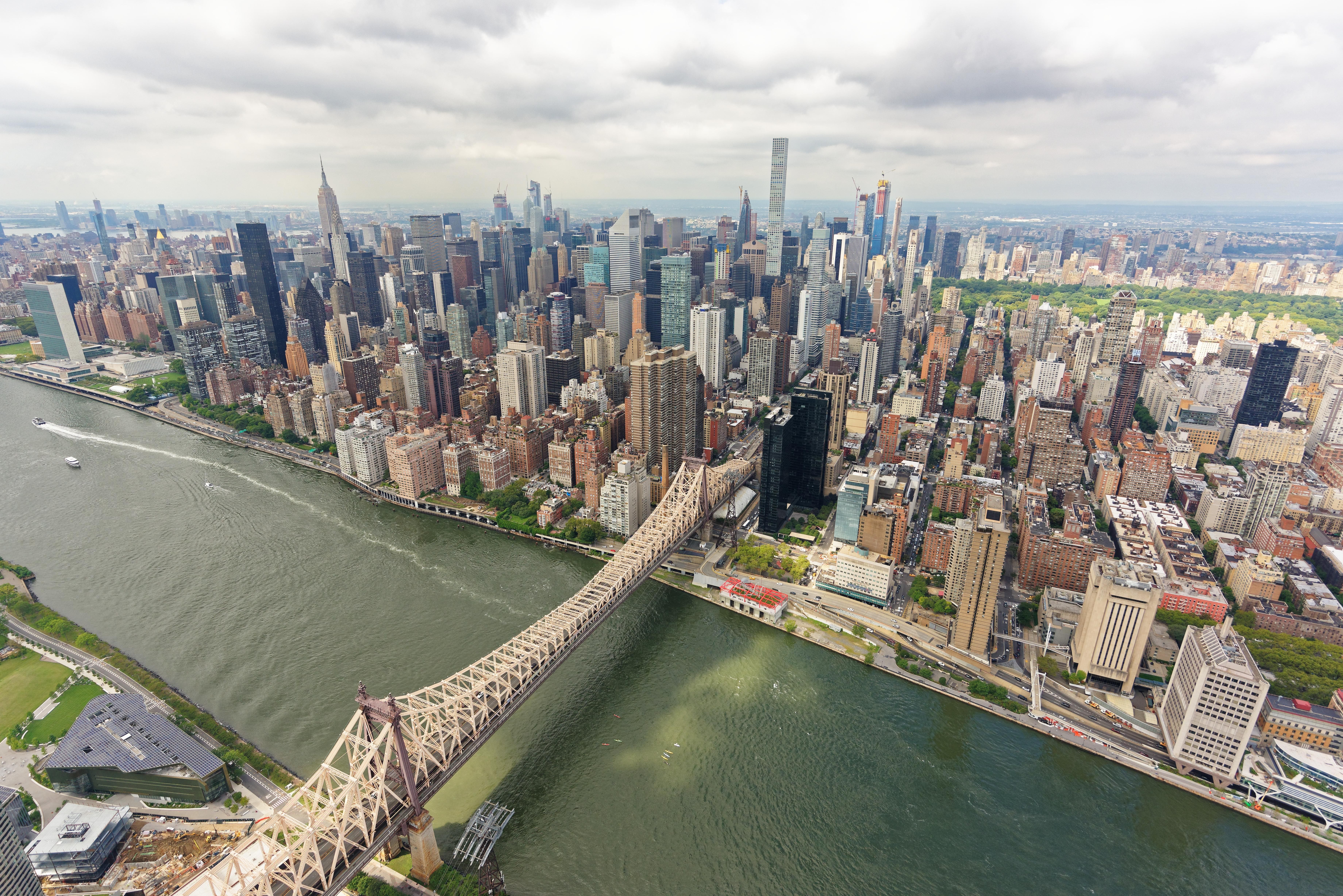 In a borough as vibrant and busy as Manhattan, it can be hard to imagine finding a home that has access to all of the city’s excitement while also possessing the look and feel of a residential neighborhood—but those living in Lenox Hill have found just that.

At the southern end of the Upper East Side and wedged between the East River and Central Park, Lenox Hill is located amongst some of New York’s most beautiful natural scenery and stunning man-made landmarks like the Frick Collection and the Park Avenue Armory.

The affluent neighborhood has no shortage of opulent sights, whether its the luxury shops that line Madison Avenue or prominent apartment buildings. But living in one of the many brownstones or prewar buildings that populate can also make for a charming existence right in the heart of one of the most alluring cities in the world.

Recently developed condo-buildings can be found throughout Lenox Hill, providing newer housing options with modern amenities. However, Lenox Hill is most known for upscale residences that date as early as the late 19th century.

“There are these beautiful prewar buildings and townhomes that have that old-world, New York glamour,” said Susan Abrams, a broker for Warburg Realty who, along with her husband and partner, Michael Abrams, resides on the Upper East Side.

Architecture is often renaissance revival or beaux-arts, two styles popular in the early twentieth century. Buildings are often adorned with sculptural decorations, deep cornices and rich limestone facades. Interiors can be updated and contemporary, some even including saline swimming pools, duplex cinemas and gyms.

“You can find some of the priciest real estate in the city,” said Abrams. “It kind of works like Paris and the Champ de Mars— the closer you are to Fifth Avenue and Central Park, the pricier it gets.”

The most expensive listings go up well into eight figures—a 10-bedroom mansion located just off of Fifth Avenue is currently listed on StreetEasy for $88,000,000. However, Lenox Hill offers a wide array of housing options and prices vary greatly.

According to data from UrbanDigs, the median sales price in September 2020 was $1,500,000. At this price-point, listings are often one or two-bedroom apartments located in co-op buildings closer to Third Avenue.

The most affordable apartments are studios located in post-war buildings or new condo developments east of Third Ave.

Like much of New York City, the vibe of Lenox Hill can change from block to block.

Fifth Avenue, which runs parallel to Central Park, is lined with historical landmarks and impressive buildings such as the Edward S. Harkness House, a stately mansion from 1907. One block east is Madison Avenue, famous for prestigious boutiques and flagship stores of luxury brands, including Tory Burch, Lanvin and Alexander McQueen. One block further puts you on Park Avenue where Lenox Hill Hospital, of recent Netflix-fame, is located.

Once off the major Avenues and down side streets, Lenox Hill begins to feel a little less hustle and bustle and more residential.

“The neighborhood is mostly characterized by people who love New York and are committed to New York. People who want to make a life in the city,” said Abrams.

Families walk along streets lined with trees and elegant townhomes, perhaps on their way to school, the nearby Central Park Zoo or to the many stores that offer everyday services—dry-cleaners, casual-dining and grocers.

Religious private schools are also widely available. The Manhattan School provides a spiritual and intellectual education for Jewish girls and the nearby Dominican Academy is a Catholic prep school for girls.

To the south is Midtown with many famous landmarks such as Rockefeller Center, Carnegie Hall and MoMA.

Across the East River via the Queensboro Bridge puts you in Queens with neighborhoods like Long Island City and Astoria nearby.