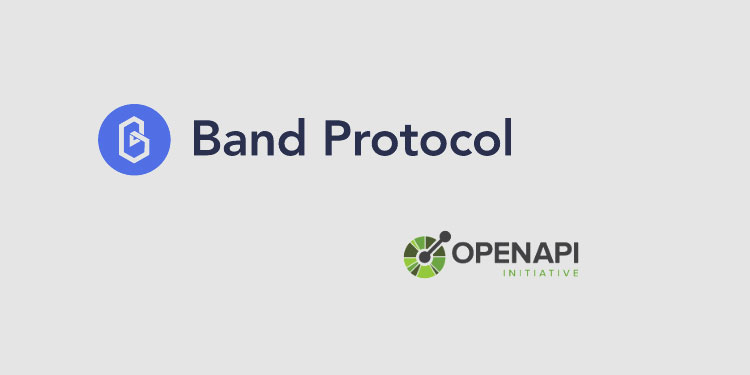 “Our mission is to define a common API standard for blockchain applications by collaborating with prestigious partners to bridge the gap between centralized data, APIs, and smart contracts on the blockchain,” said Soravis Srinawakoon, CEO and Co-Founder of Band Protocol.

An API is a software intermediary that makes it possible for two applications to share information easily and efficiently to enhance accessibility and user experience.

This is an important step towards creating decentralized applications and smart contracts that are able to reliably and securely interact with traditional centralized technology and APIs and with each other.

“The OpenAPI Initiative standardizes how the industry describes and documents APIs. We are thrilled to welcome Band Protocol as the first blockchain-based member to join the initiative,” said Marsh Gardiner, Marketing Group Chair at the OpenAPI Initiative and Product Manager at Google Cloud.

The OpenAPI Initiative is a non-profit foundation hosted at the Linux Foundation whose members include prominent organizations such as Google, IBM, Bloomberg, Microsoft, SAP, and Oracle, among others.

The initiative works to define common standard APIs to be used across different industries with Band Protocol becoming the first blockchain company to contribute to the initiative’s collaborative specifications.